Adele reveals she wanted to be a surgeon. 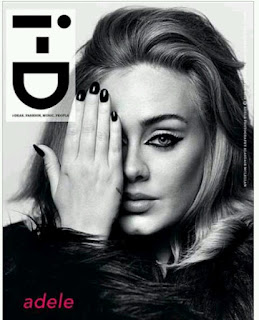 The singer, songwriter and performer revealed she wanted to be a surgeon. She said in the interview DMagazine, that it was because of the death of her grandfather she wanted to pursue a job as a heart surgeon.

Adele has confessed that she almost had a career as a heart surgeon, but that she 'gave up on it' after discovering fun and boys'

'I wanted to fix people's hearts,' she told the magazine but the singer said she 'gave up on it' when she discovered fun and the allure of boys. 'My heart wasn't in it anymore,' she said.

The 27 year old, first album, 19 - released in 2008, her mother knew her daughter had fulfilled her initial ambitions.

'I played her the unmixed version of Someone Like You,' she said.