Dr Dre's housekeeper files lawsuit! She's claiming he unfairly fired her from job that paid her $1,870 per week 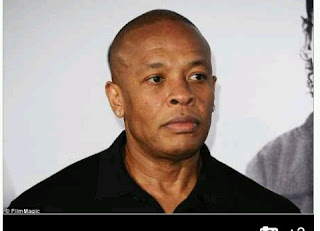 A housekeeper who Dr Dre fired in February after thirteen months of working at his home in California and being paid$1,870 per week has filed a lawsuit claiming she was unfairly let go.


The woman named Raquel Sagustume claimed Dre - aka Andre Young - and his wife Nicole failed to stop other staff members from bullying her and she was terminated after the poor treatment put her in the hospital.

She said the other workers felt threatened by her skills so they gave her extra work.  She claimed the extra duty caused her to suffer physically and a 'burning pain' began in her neck and spread to other parts of her body which led to her suffering a panic attack.

She is seeking punitive damages for discrimination and harassment as well as compensation for missed payments for overtime, missed meals and vacation time.
at October 17, 2015