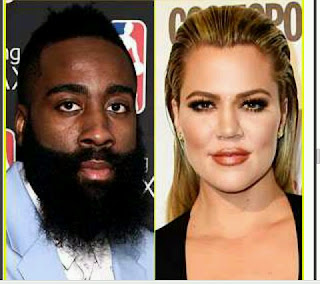 Khloe is boyfriend, James Harden is reportedly giving her one hundred percent support throughout the Lamar Odom crisis.


“He is so nice and being as supportive as humanly possible given the situation,” a Kardashian family source told People. “Lamar essentially has zero consistent family other than the Kardashians, and James understands that. The last thing he would want to do would be to add more stress to her plate.”

Despite the fact that they signed their divorce papers back in July, they are still legally married.

James is keeping his distance and letting Khloe support her former love during this difficult time.

“He never had any intention of going to Vegas. He supports her of course, but understands she needs space and to be with Lamar,” another source said.