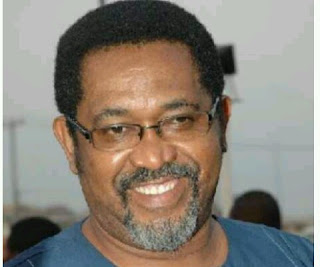 Nollywood actor and veteran broadcaster and Patrick Doyle, lost his first wife and son some years ago.

Patrick is yet to come to terms that God allowed such situations to befall him. Not attempting to question God, the actor whose wife battled sickle cell disease until her death in 1999, stated during their time there were no marriage counselors around to educate people.

“I don’t think that affairs of the heart are governed by medical reports. If you are getting married to somebody, you do not marry because of the person’s health or for procreation reasons. You marry the person because she/he is your soul mate and it transcends beyond any medical report,” he said.

Patrick Doyle is the husband of Nollywood actress Ireti Doyle.