The father of late Paul Walker, Paul Walker III, has filed a lawsuit against Porsche for the wrongful death of his son. 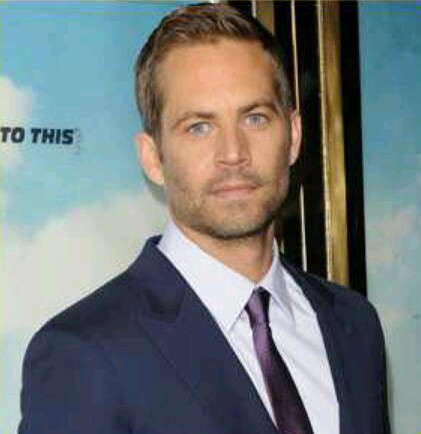 According to People, the late actor’s dad is the executor of his estate and claims in the suit that the Porsche Carrera GT “lacked certain safety features” that could have saved his son and the driver Roger Rodas.

In September, Paul's 16 year old daughter Meadow, filed a wrongful death suit, after which the car company fired back saying that Paul was at fault as he was a “knowledgeable and sophisticated user of the 2005 Carrera GT.”

The late actor was only 40 years old when he died awfully by accident in November 2013. May his soul rest in perfect peace. Amen
at November 26, 2015