Nicolas Cage has agreed last week to forfeit a rare stolen dinosaur skull to U.S. authorities so it can be returned to the Mongolian government. 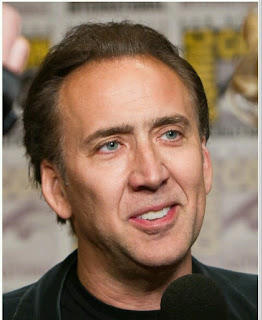 The office of Preet Bharara, the U.S. Attorney in Manhattan, filed a civil forfeiture complaint on Wednesday to take possession of the skull, which will be repatriated to Mongolia. 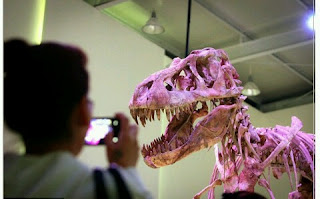 The lawsuit and a press release from Bharara's office did not specifically name Cage as the owner.