Kendall Jenner opens up: "I miss doing things with my dad!"

Kendall Jenner miss having a male influence in her life.The 20-year-old model confided in her sister Kylie as she said she misses doing 'boyish' things in a new clip from an upcoming episode of Keeping Up With The Kardashians. 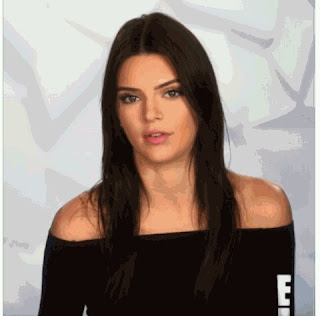 Kendall Jenner talked about how she misses doing 'boyish' stuff with her father, previously known as Bruce. He transitioned into a woman named Caitlyn.

Kendall and her younger sister were shown on a caffeine run at the Coffee Bean And Tea Leaf when the older sister made the revelation as she said:

Her sister Kylie said to her, 'I just feel like you guys bond so well because you are super into make-up  and I'm obviously not as into make-up as you."