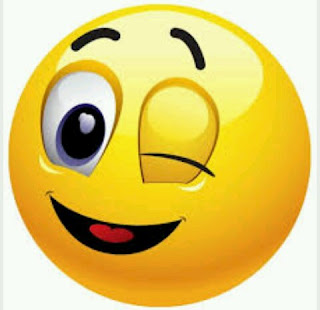 2. The blue whale has the largest penis of any animal, typically measuring between 8 and 10 feet long with a girth from 12 to 14 inches.

3. The human penis is larger than that of any other primate, both in terms of proportion to body size and in absolute terms.

4. Only one ma in 400 is flexible enough to give himelself oral sex.

5. There are two kind of penises: a grower, which expands and lengthens when erect and 2) a shower, which looks big most of the time, but doesn't get much bigger after an erection.

6. There is a penis museum in Iceland.

7. The average erect penis size is between 5-6 inches.

8. Smoking can decrease penis size. It can shorten the penis by up to a centimeter. Smoking calcifies blood vessels, it can impeded erectile circulation, which create erections.

9. A man will ejaculate on average of 7,200 times during his lifetime.

10. Men who have been hanged often get a "death erection" also known as "angel lust".