Popular celebrities you will never guess were Muslims.

During her childhood days, the younger sister of late King of Pop was raised as a Jehovah Witness. She changed her religion in 2012, when she married Muslim billionaire Wissam Al Mana. 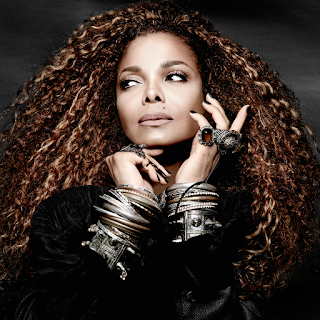 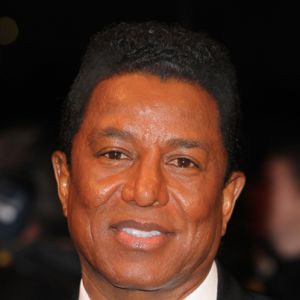 Just like his sister Janet, Jermaine is a Muslim. In 1989, he traveled to Bahrain and fell in love with the religion. He converted to Islam many years before his younger sibling did. 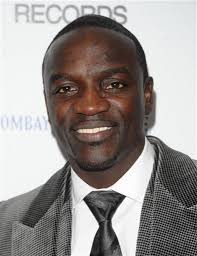 The musician converted to Islam and decided to change his name to Aliaune Damala Badara Akon Thiam. He uses the religion as a reason for having three wives. 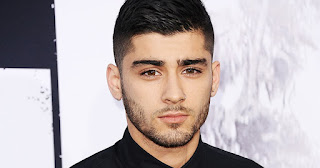 He left One Direction group in 2014 to pursue a solo career. He is an outspoken Muslim. 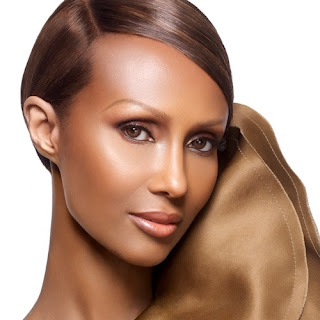 The famous Somali fashion model and widow of rock star Davide Bowie identifies as Muslim but she does not practice the religion closely. Her full name is Iman Mohamed Abdulmajid. 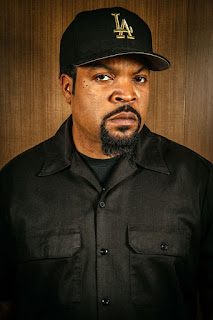 The actor and rapper converted to Islam back in the 1900s. In an interview, he said, “What I call myself is a natural Muslim because it’s just me and God. You know, going to the mosque, the ritual and he tradition, it’s just not in me to do. So I don’t do it.” He said in an interview. 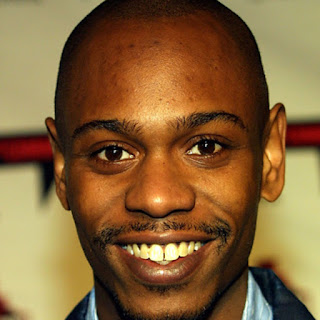 The American actor and comedian converted to Islam in 1998. 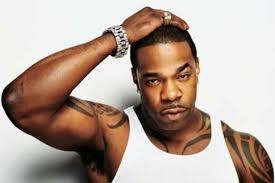 The famous rapper is a muslim. He once said in an interview, he lives his life by Islam. 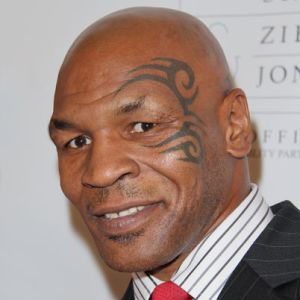 The famous and legendary boxer converted to Islam after spending three years in prison for rape. He is married to the daughter of a Muslim cleric and made multiple trips to Mecca.
at April 09, 2016