Cancelled TV Series I Watched: (Which one did you miss the most?)

Thanks to Awesome R and PearlyTee. I have watched Season 1 of Quantico series (packaged with suspense). It was very interesting. Waiting for Season 2! 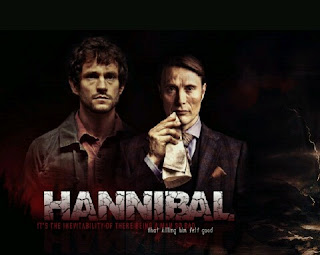 1. Hannibal
I miss this series the most. I wish something can be done to bring the show back!  It is a psychological thriller/horror, and crime thriller. It ran for only three seasons after the cancellation. The story is about a psychiatrist Dr. Hannibal Lecter, a secret cannibalistic serial killer.
He works for the FBI and manipulates them from within. He is teamed up with a FBI profiler to investigate a serial killer in Minnesota. It has great characters, and a powerful story line. 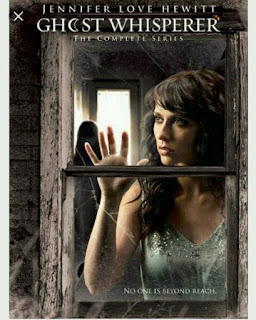 I will never forget this series. It is still among my favorite series. I watched it to the fifth season and I was angry when they cancelled it because I loved the show. It is the story of a married woman, Melinda Gordon. She has the ability to see and communicate with ghosts.

3. Tru Calling
I became a huge fan of the main character of this series. I loved her character! The story is about a twenty two year old medical student Tru Davies. She takes the job at a city morgue. She has an incredible power to prevent death from happening. She also struggled to keep her secret, juggle her responsibilities with her complicated personal life, and learn to control her power. Eliza Dushku is the lead actress.

4. Secret Circle
I still do not understand why this series was cancelled. I heard the expensive cost of special effect and location was the reasons. They should have worked towards it because it was a good show with an interesting storyline. After the death of Cassie Blake mother’s death, she moved to Washington to live with her mother. It is revealed to her that she comes from a long line of witches and she is the final member of their coven, with her they can unlock the full extent of their powers. It had only season one with 22 episodes.

5. Lie to me
I really liked this series and I enjoyed every episodes I watched. In this show, Dr. Cal Lightman and his colleagues, employees assist investigations of local and federal law enforcement through applied psychology. They read people through facial expressions, body languages, and tone of people’s voices.

6. Kyle XY
A teenage boy awakes in a forest with no knowledge or abilities than a newborn and no belly button. A family adopted him and named him Kyle. As the show progresses he begins to learn how to function in society and show enhanced physicality, senses and intellect. It was a great show.

7. Gary Unmarried
It is a comedy series and you will surely laugh! It is a show about a man and his ex-wife, sharing custody of their kids while starting new relationships. When the two of them are together, you will Crack your ribs.

8. Legend of the Seeker 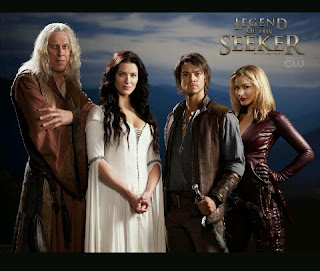 Who can ever forget this series? I think no one! As long as you have watched it, you will surely miss it. It was cancelled after two seasons. It focuses more on four characters. They are the seeker, a Confessor, A wizard and a Mord-Smith.

9. Rosewell
This was the first series I watched. The series is about some student with supernatural powers and they are not from earth. They are aliens/human hybrids. 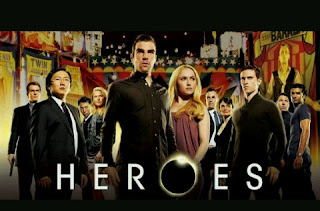 If you did not watch this series, you are on a long thing! Lol if you watched it, you can never forget characters like Peter Petrelli, Sylar, Hiro Claire. This is a story of ordinary people who discover superhuman abilities, and how abilities take effects in their lives. It was cancelled and I wondered why. It was a very good show.

11. Moonlight
This series was in season 1 when it was cancelled. It revolves around a private investigation Mick St. John who turned into a vampire by his bride on the couple’s wedding night fifty five years in the past. In the present, he struggles with his attraction to a mortal. I truly liked it.