NURSES LEAD THE CAMPAIGN AGAINST RAPE!

In what would be tagged the first of its kind, a campaign against rape held by the Institute of Nursing Research (INR-FCNSWZ) in Ekiti state earlier this month. 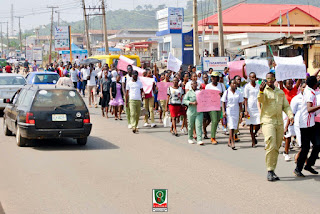 The programme tagged “THE MENACE OF RAPE: THE PROFESSIONALS’ PERSPECTIVES” was held at Ekiti State University Teaching Hospital School of Nursing Auditorium on 9th November 2016.
The campaign was flagged off with a rally on the streets of Ado-Ekiti with songs and placards that revealed utmost displeasure against this hydra-headed monster - Rape! This was followed by a training on the prevention and management of rape.
The communiqué issued by the Institute of Nursing Research (INR-FCNSWZN) after the programme stated that:

·         Rape is dehumanizing and all hands must be on deck to war against this ugly trend.

·         To the Parents: Parents should feel free to give sex education to their children as this will go a long way in teaching these ones ways to prevent them from being victims. If parents will not take up this role, the children will be taught the wrong things by their friends.
·         The parents should also be very close to their children so that they can be free to open up on any of their experiences.

·         To nurses and other health professionals: They should all arise to war against all forms of sexual harassment. Much research should be done on this matter and appropriate interventions should be carried out from their discoveries. 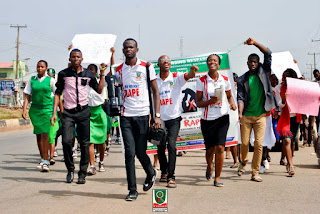 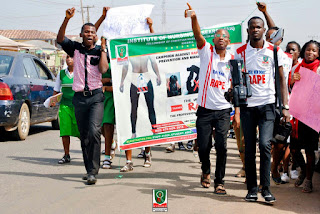 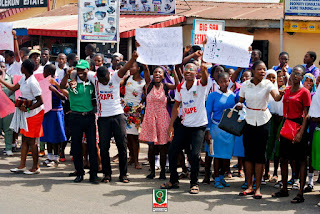 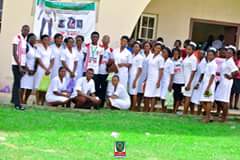 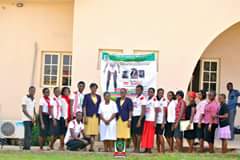 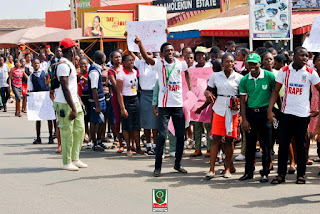 ·     To the religions organizations: They cannot afford to be silent about this trend that has eaten very deep into the fabrics of the society.

·         To the law enforcement agents: They should make sure any offender is made to face the wrath of the law.

·         To the Government: They should support non-governmental organizations in their efforts to wage war against rape. 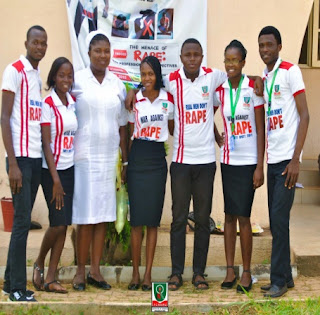 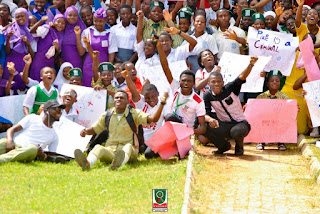 Institute of Nursing Research can be of help and has constituted a team of professionals to attend to rape issues. Any victim that needs anyone to talk to or any form of assistance can call or chat with any of these numbers: 08037811768, 07033301600 or through email: inrfcnswzone@gmail.com