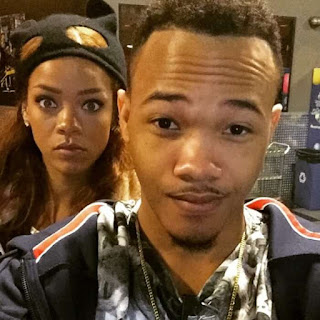 The people living in Canyon Lake, a community in California knew a dangerous person living in their midst. Her name was Dana Sue Gray. 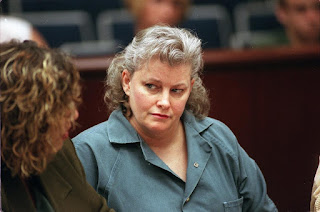 The first person she killed was 86-year-old Norma Davis. Dana Sue had visited Roberts one day claiming she wanted to borrow a book about controlling a drinking problem. February 28, 1994, her body was found by Norma's neighbor, Alice Williams. Norma had a wood handled knife sticking out of her neck, and a fillet knife sticking out of her chest. Other than a broken fingernail, she had no other marks. A bloodied afghan lay at her feet. She had been dead for two days. Norma was the mother-in-law of the woman (Jeri Davis) who married Dana's father in 1988. She was Dana Sue's step-grandmother.
Read more....
at June 17, 2019 No comments: 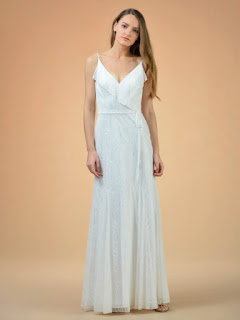