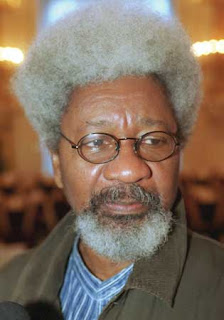 Akinwande Oluwole Babatunde Soyinka popularly known as Wole Soyinka. He's my Incredible Hunk for this week for being an inspiration to me and the generation.
He's an author, Poet and a playwright. Some of his works are, Play: The Lion and the Jewel (1959), A Dance of the Forests (1960), Alapata Apata (2011) among others, Novels: The Interpreters (1964), Season of Anatomy (1960), Poetry collections: Idanre and othe poems (1967), A Shuttle in the Crypt (1971), Mandela's Earth and other Peoms (1988) among others. Soyinka was awarded the 1986 Nobel Prize in Literature. He's married with children. He was born 13 July, 1934. Happy birthday! 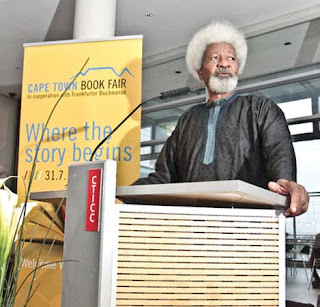