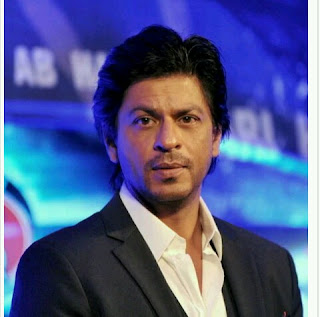 Shah Rukh Khan has received an honorary doctorate by University of Edinburgh fir his contribution to film and his philanthropic work.

He said, "I am extremely grateful and extremely humble." The actor said he is inspired to work harder so that he deserved it "at least in retrospect".

He spoke to the BBC Shabnam Mahmood about living with fame and his hopes for gender equality in the Indian film industry.
at October 16, 2015