Djibril Cisse has announced his retirement from football 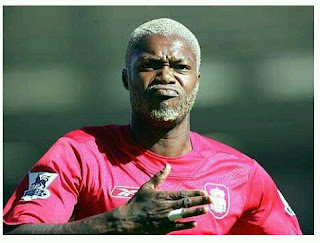 He was one of my favorite players when he played for my club. Former France and Liverpool striker Djibril Cisse announced his retirement from professional football on Monday.


The 34 year old was in the headlines last week, denying allegations he was involved in a plot to blackmail former team-mate Mathieu Valbuena over sex tape footage.

He has been without a full-time club since the end of last season, when he left Ligue 1 outfit Bastia.

He said he could no longer handle the demands of professional football. "The body says stop, now it's over," he told Canal+. "I can't practice high-level football."