Madonna and Sean Penn getting back together? 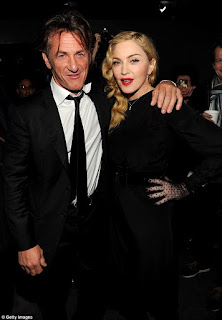 The former couple divorced 26 years ago but they appear to be friendly with each other recently.


According to a report, Madonna and Sean Penn have been spotted hanging out together at the bar of a luxury beachside hotel in Santa Monica, California. 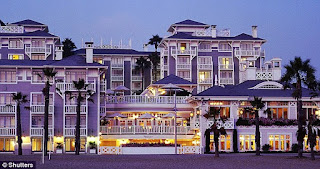 Also, Sean Penn's have been attending several of Madonna's gigs this year as part of her Rebel Heart world tour.

The two of them married on her birthday in 1985 and they divorced in 1989 citing irreconcilable differences.

They have a daughter together.