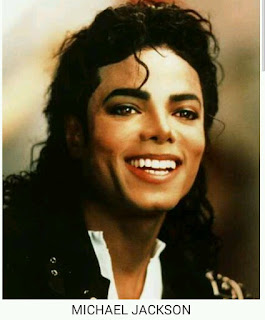 The late King of Pop, Michael Jackson has been revealed as the top earning dead celebrity, earning an astonishing £75million this year.

In his more than three decade solo career, the King of Pop made an impressive £719million. He made £653million since 2009 and his latest annual income has seen him top a list of the highest earning dead celebrities. It was complied by financial magazine Forbes.