Chelsea captain John Terry and his teammates may be having a bad season but that does not stop them from visiting sick young patients in a west London hospital on Wednesday. 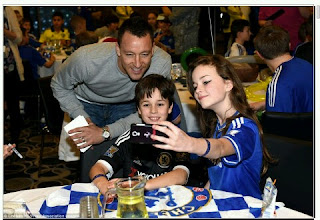 The struggling 16th-placed Blues put their Premier League woes behind them for a day to connect with their young fans at Chelsea and Westminster Hospital where they gave out gifts, including autographed photos, and posed for pictures. 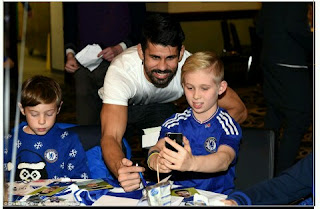 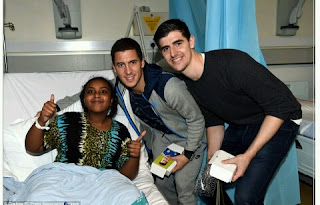 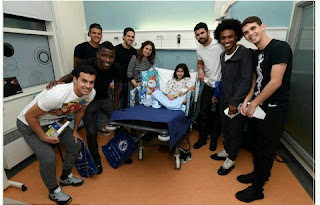 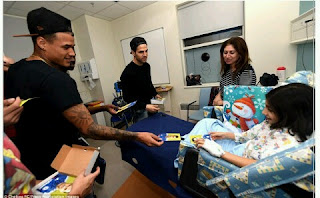 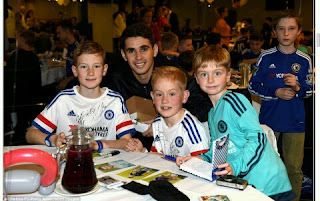 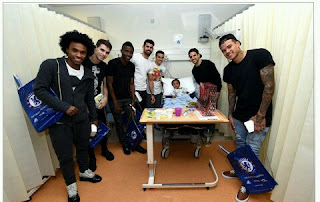