Omotola Jalade-Ekeinde was a guest of the African union and One on the 27th of November at the First Ever African summit on child marriage which held at Lusaka, Zambia. 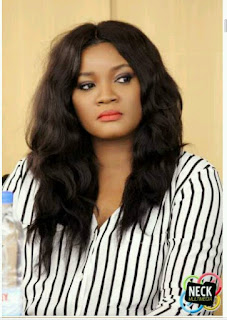 The Nollywood actresd spoke on the ways Movies and media can help eradicate child marriages fromAfrica. 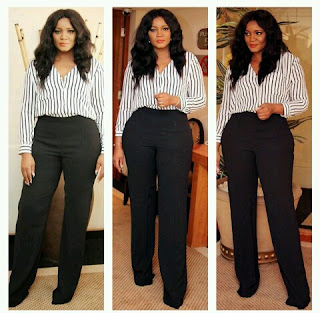 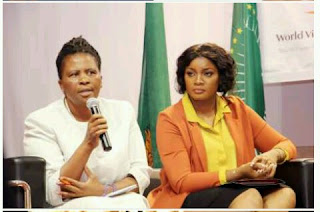 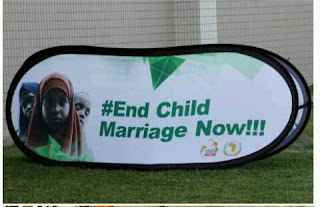 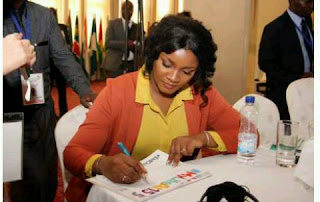 Also at the submit, Zambian president Edgar Lungu stated that he’s not interested in curbing child marriage but eliminating it. 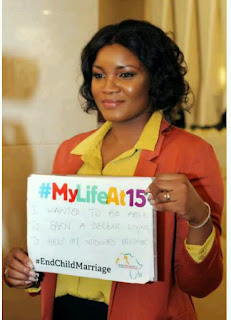 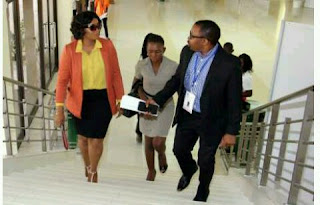