In 2004, Mark Zuckerberg creates Facebook in his Harvard dorm room. 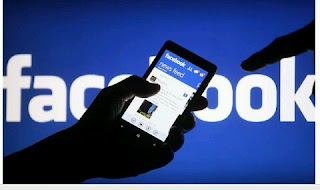 In 2006 Facebook allows anyone over 13 to join, introduces the news feed.

2011 Settles with Federal Trade Commission amid claims it misled users over privacy settings.

2013 Refuses to censor beheading videos posted by users on their timelines.

2015 Criticised for refusing to remove a video depicting child abuse