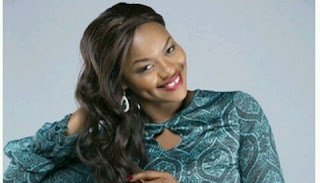 Nollywood actress Kehinde Bankole is stunning in her new photo shoot. She posed for an exciting photo shoot for a new romantic thriller entitled Beyond Blood.

She wore different dresses which brought out the beauty in her.The photos were released by Royal Roots Production, producers of the movie.Beyond Blood was premiered at Silverbird Cinema, Victoria Island, Lagos , yesterday January 14, 2016. 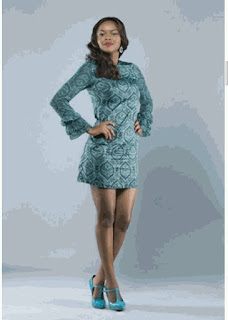 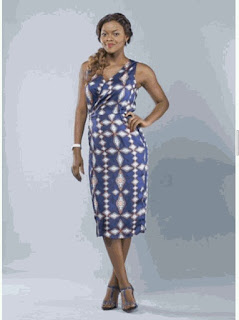 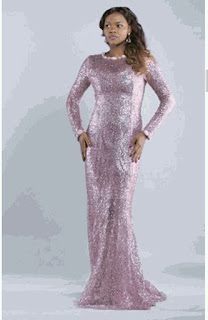