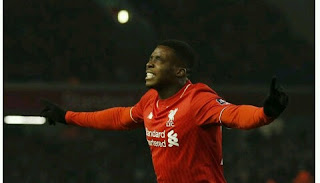 After a first half win yesterday, Liverpool Fc waited until the second half to grab a second goal and it came through Ojo, who had come off the bench shortly before.