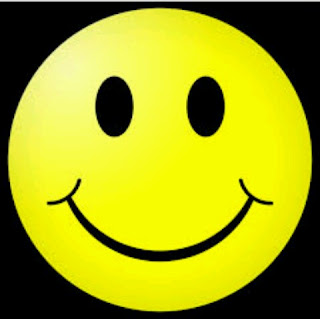 *****
Good day to you CKJ. Thanks to you and your blog readers for the advice you gave me on my relationship. It is sad that we are no longer boyfriend/girlfriend. Before I broke up with him, I called him on Friday afternoon that I was comin to spend the weekend with him. He gave me a silly excuse saying he was goin clubbing with his cousin, that I should visit on Sunday after church service. I did not argue I said ok. On Saturday I went to see his elder sister, I lied I came to check on her and the kids but I was there to get information. I told her their cousin back from Ghana is a very nice person. She was surprised and asked for the name. I told her and she said they were family friends and they grew up together. She said that she heard about her arrival but have not seen because of the nature of their job. I felt bad, and I cried because I loved and trusted him. I called him at night that we don’t belong to each other. he insulted me, called me names that I am behaving like a baby. I told him he was sleeping with his family friend and not cousin. Guess what he did, he hung up. I sent him a text he should never call or come to my house and the idiot sent me a reply that he knows I will beg him to take him back. I have deleted his number and pin from my blackberry. Thnks. Your blog rocks! 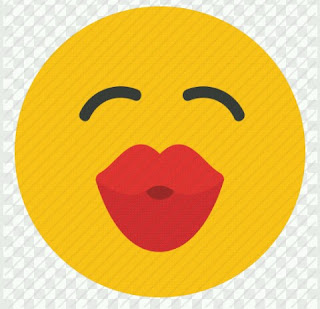