When you hear the name Muhammad Ali, the first word that comes into your mind to describe him is Great. He is considered to be the greatest heavyweight boxer. Muhammad Ali died late on Friday night in a Phoenix-area hospital. He was 74 years old. 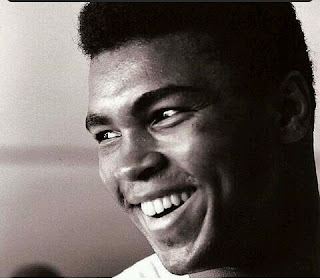 Read some of his quotes to remember Muhammad Ali.

1. "Float like a butterfly, sting like a bee. His hands can't hit what his eyes can't see. Now you see me, now you don't. George thinks he will, but I know he won't.

2. "Service to others is the rent you pay for your room here on earth."

4. “If my mind can conceive it, and my heart can believe it—then I can achieve it." Jesse Jackson said this as early as 1983, according to the Associated Press, and Ali used it in his 2004 book. 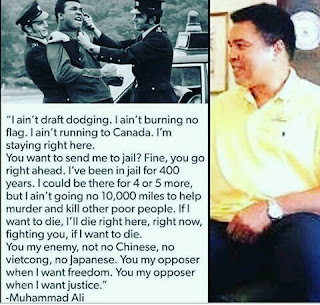 6. “It isn’t the mountains ahead to climb that wear you out; it’s the pebble in your shoe.”

7. “If you even dream of beating me you'd better wake up and apologize.” 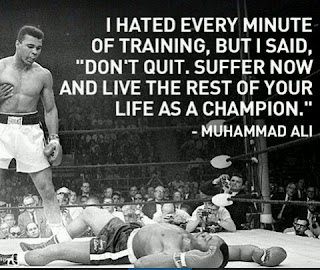 10. "Only a man who knows what it is like to be defeated can reach down to the bottom of his soul and come up with the extra ounce of power it takes to win when the match is even."

14. “He who is not courageous enough to take risks will accomplish nothing in life.”

16. “If they can make penicillin out of moldy bread, they can sure make something out of you.”

Tweets about his demise. 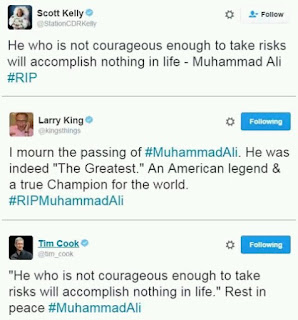 18. “I hated every minute of training, but I said, ‘Don’t quit. Suffer now and live the rest of your life as a champion.'”

21. "I am the astronaut of boxing. Joe Louis and Dempsey were just jet pilots. I'm in a world of my own." 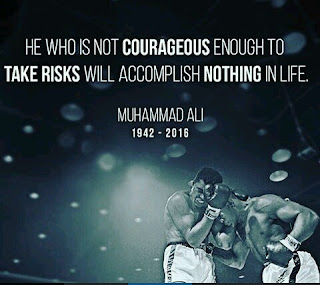 22. “I’ve wrestled with alligators. I’ve tussled with a whale. I done handcuffed lightning. And throw thunder in jail.”

23. "Hating people because of their color is wrong. And it doesn't matter which color does the hating. It's just plain wrong."

24. "I'm the most recognized and loved man that ever lived cuz there weren't no satellites when Jesus and Moses were around, so people far away in the villages didn't know about them." 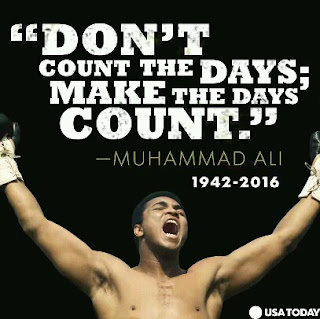 27. “Live everyday as if it were your last because someday you're going to be right.”