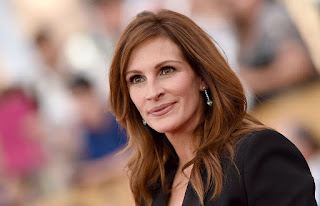 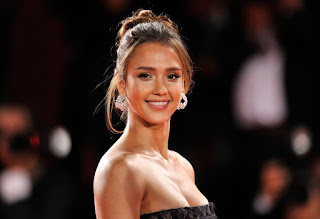 2. Jessica Alba's revealed the reason for covering up her sexy body is because of her grandparents. "I don't want my grandparents to see my boobs," she revealed in 2014. 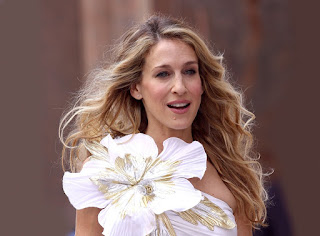 3. Jessica Parker might have starred on Sex and the City, but she famously negotiated a no-nudity clause in her contract for the show, even though her costars were regularly stripping  down. She told Britain's Star magazine,"I'm a modest person. I'm not really proud of how I look and you couldn't pay me enough to have someone pretend they were me doing a nude scene. No body doubles — that's part of my contract." 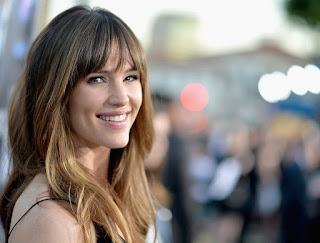 4. During a press tour for The Invention of Lying, Jennifer Garner told MTV News in 2009  "I will not be taking it all off! No thank you. The world deserves better. Not interested." 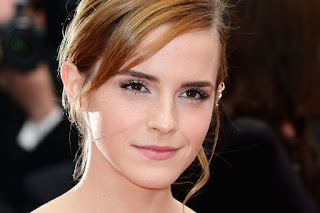 5. Popularly known for her role (Hermione) in Harry Potter, Emma Watson revealed why she can't go nude. "I'm not going to get my kit off or snort cocaine in a film, just to leave Hermione behind. I don't want everyone to forget me as Hermione. I'm really proud of her." 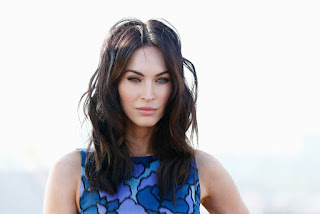 6. Meagan Fox responded to MTV News when asked if she'd ever consider making a sex tape, "Ugh, never! That's the last thing I want to see — what I look like having sex. It would take one shot of me not looking good, and I would not be able to have sex ever again, because I would always just see myself looking like a hippo having sex."
- August 17, 2016