Winners, best/worst dressed, tweets and what happened at the Headies Award Show!

The award show is finally over! They were winners, losers and drama that happened yesterday!! Daddy Showkey, Seyi, Tuface and others performed! The list of the winners, tweets that will make you laugh and what happened are below. Check out the best and worst dressed too! 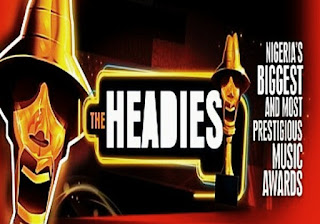 No winner for the Rookie Award??? Headies is becoming a huge joke in the music Industry. Empty seats! Majority of the nominess and winners were absent.

My greatest surprise was calling iLLbliss and Shaydee winners in their respective category. WTF!!

Wande Coal did not win an award. Shame on them! Wayo people!!

After Tekno felt he was bigger than the award (i agree), the first person that i felt should win was Ycee. I don't know a single song of Mr. Eazi. We shall see what he will bring on the table next year. Remember what happened last year concerning  Next Rated. Lil Kesh proved himself unlike Rekeedo Banks. *tongue out*

I was so happy for Harrysong! I'm not really a fan but Reggae blues was a hit! Kcee joined him on stage after he was called out. He acknowledged that they had issues but would sort it out between themselves indoors.

Fada fada by Phyno is truly the song of the year. It has been my ringtone for months!!


Simi won an award and she was no where to be found! People started shouting Falz's name to come collect the award on her behalf. What did he do? Falz refused o!!

Did you guys see the video of WizKid hugging Eva with her Fiance's arms spread like a bird? You might think wizkid snubbed him but I don't think it was intentional. He probably did not know the guy and never expected him to stand for a hug. People calling Wizkid arrogant are bad belle. Na oversabi worry the guy. Who send am stand up? He will get over it!

See Funny tweets about it: 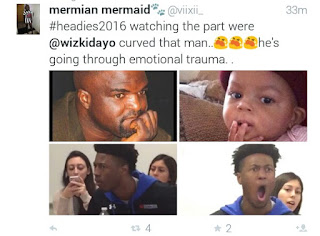 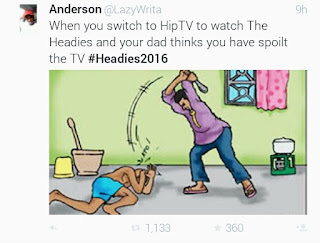 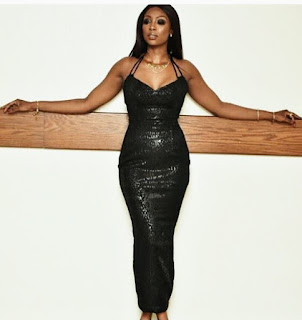 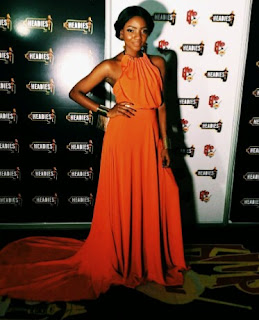 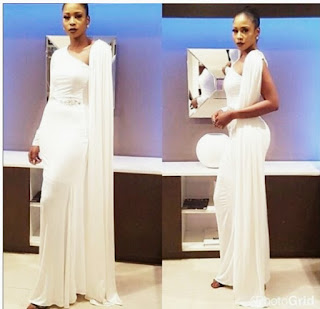 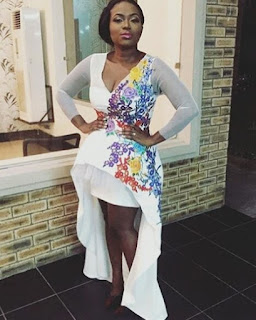 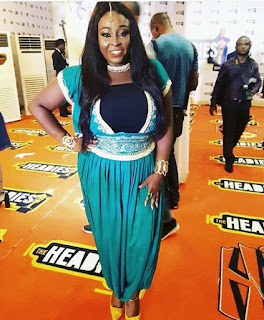 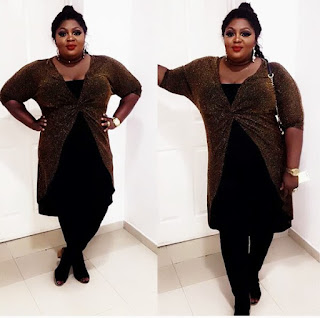 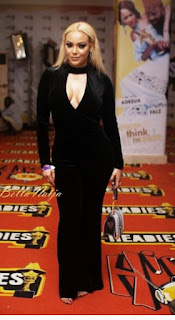 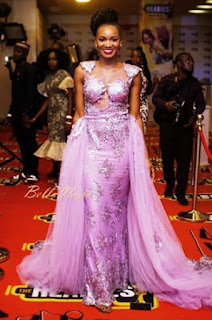 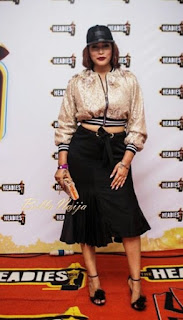 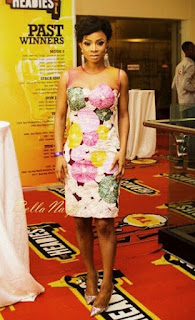 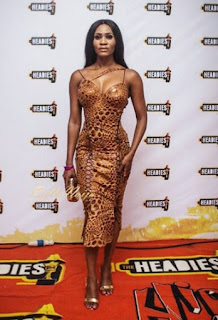 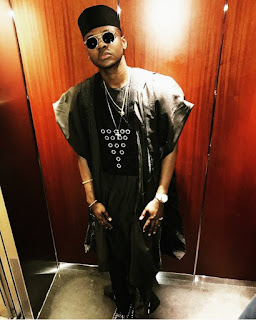 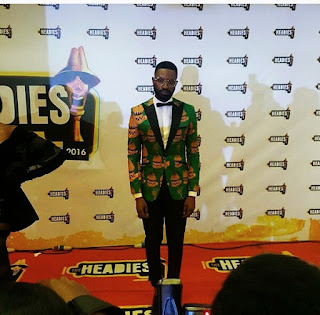 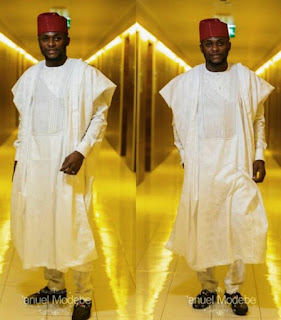 The hosts are among best dressed.
(Female) Worst dressed:

Is Osas Ajibade wearing a bath robe or are my eyes decieving me?
Born again turn pastor?
Next time, stay at home!!
(UPDATED) I saw a brighter photo later that revealed how badly the dress looks on her. What was i thinking when i made her best dressed. SMH 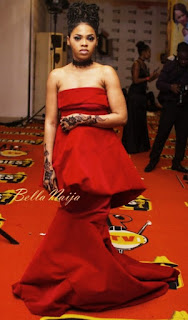