'Some mumu Nigerians are calling me gay' - Charly boy

Charly Boy wrote about his views on gay and lesbian rights, click here to read. He is a proud supporter of many rights including gay rights. He has been insulted and called a gay man by Nigerians. Area father has responded. 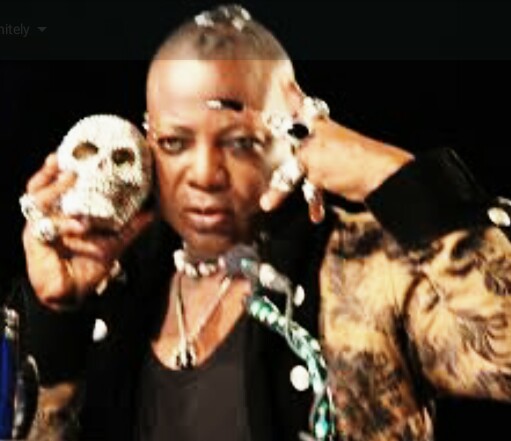 "Kai, I know for many Nigerians their mumu never Do.

Sometimes we dey reason like say we no get brain.
Any wonder we are still prehistoric, myopic and lack depth.
As I vocalised my thoughts on Gays and Lesbians
Come see stone trowing, like say dem no know say Na the stones dem trow me I take build house.
Mumu people.

So make I ask dem,

Now that I wan speak up for some young gay people who are committing suicide because they are not only confused about their sexually,
the environment/stereotyping has made their lives miserable.
And some mumu people are calling me Gay.
Obviously dem mumu never do.
- March 14, 2017