Female: My favorite and worst dressed at Banky and Adesua's Traditional wedding. 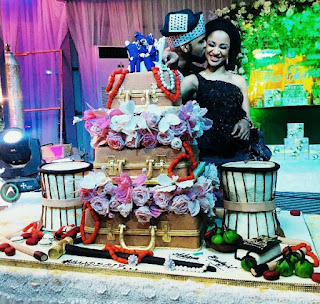 Love is a beautiful thing! I wish Bankole and Adesua Happy marriage life! 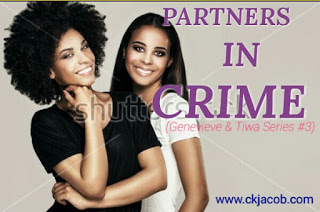 Everyone that attended the event looked good, but I picked out five outfits I loved.
No 5. 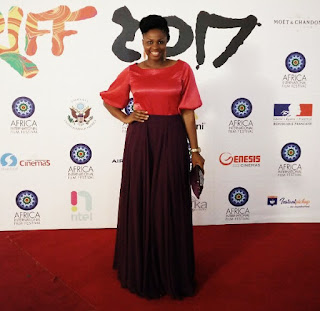 Blessing Egbe might look simple, but the outfit suit her. She looked classy on that day!

A serial killer without a heart: Jeffery Dahmer

Jeffrey Dahmer was an American serial killer and sex offender, born on May 21, 1960. Between the years of 1978 and 1991, Dahmer murdered 17 males in truly horrific fashion. Rape, dismemberment, necrophilia, and cannibalism were all parts of his modus operandi. 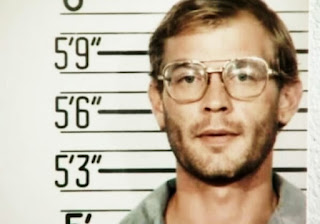 By most accounts Dahmer had a normal childhood; however he became withdrawn and uncommunicative as he got older. He began showing little to no interest in hobbies or social interaction as he entered adolescence, turning instead to examining animal carcasses and heavy drinking for entertainment.