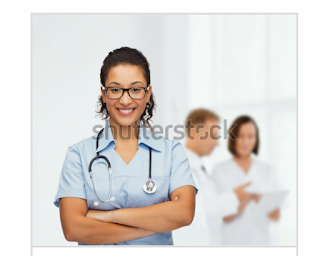 A big SORRY to all of you. I know this is coming late.
*******
Episode I Title: The decision
********
Gerald Duke’s went to his office to think. He felt as if a part of his heart has been ripped out from his chest. A piece of him was no longer with him. He was feeling awful and he didn’t like it. He went to the restroom to watch his face. He thought he would feel better but it became worse. 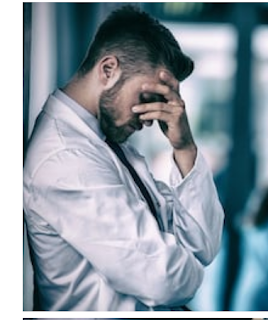 He wanted to go home and lie on his bed and sleep for a long time, maybe he won’t feel overwrought anymore. He had to leave. He had to get out of the hospital. He didn’t want to see Lola’s beautiful face. He rose up to get ready to leave.
*******
Jidenna peered into Lola’s eyes and smiled brightly. “You have made me so happy.”
She smiled back at him. “I am glad I made you happy.”
He held her hand. “Let’s go inside.”
Her next reaction surprised Jidenna. She slipped her hand away from him.
“What is it?” He asked. “Anything wrong?”
‘Nothing is wrong,” Lola bowed down her head. She looked up and peered into his dazed eyes. “I don’t want you to take it the wrong way. I don’t want our relationship to be the talk of the hospital.”
“What do you mean by that?”
“No one have to know we are dating. I want us to take it slow.”
“Are you ashamed of me?”
“No! Never!”
“Then why don’t you want people to know about us?”
“I didn’t agree to be your girlfriend because of people around us. I choose to be your girlfriend because I care about you. Our relationship should be private. It’s personal. It is nobody’s business. Anyone can figure it out on their own. We don’t need to spill it out. Please.”
Jidenna heaved a long sigh and put his hands on his waist. “I will only agree to keep quiet about it for a short while. I want everyone around me to know I have finally found the right woman for me.”
“When it is the right time to make it official, I will let you know.”
“Okay. I am glad you are my girlfriend.”
“I am glad you are my boyfriend.”
They smiled at each other and he pecked her on the left cheek. “Let’s have dinner next weekend.”
“No problem. Let’s go in.”
Both of them walked side by side and approached the entrance. Duke didn’t see Lola and Jidenna on time until he was quite close to them. He would have dodged but it was already too late.
“You are leaving already?” Jidenna asked.
Duke replied him. “Yeah.”
Lola smiled at Duke but he didn’t look at her direction. She gave Jidenna a nod and walked away. Something in her knew she had made a wrong choice but there was no way she could end the new relationship that has not even started.
Duke looked back as Lola strolled away, and he turned to Jidenna. “I’m happy for both of you. You look happy.”
Jidenna stared at him uncertainly. “You are happy for us?”
“Yeah. I know Lola accepted to be your girlfriend. I’m sorry. I overheard your conversation when I was coming over to where you were.”
“Oh, really? Thanks. I am very happy. What were you coming to do there?”
“I wanted be alone and think.”
“Oh I see. I hope you are doing okay.”
Duke grinned. “I am doing great.” he tapped him on his shoulder as he was about to step away from him. “I will see you tomorrow.”
“Okay.” Jidenna quickly touched him to stop him from leaving. “Lola doesn’t want our relationship out yet. I know you don’t talk a lot. I know you won’t tell anyone.”
“Your secret is safe with me.” Duke walked away. 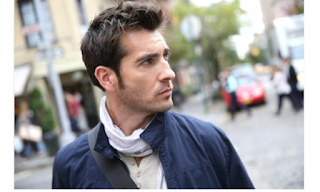 *******
Lola went to check on the couple that lost their son. She expressed how she felt and wished them well. She thought of the old man that needed a kidney transplant. She saw him awake and he displayed his set of teeth at her. It was obvious he was happy to see her.
“How are you feeling sir?” She asked as she moved closer to his bed.
“I feel the same. I just want my kidney transplant as soon as possible.”
“You will have the transplant soon. It will be before three weeks ‘time.”
“Were you able to see my daughter?”
She gazed at him with pity. “Yes I did.”
“She doesn’t want to see me, right?”
“I don’t think so.”
“I don’t think so means she is not coming to see me. I knew it. I knew she won’t come. I wasn’t a good father to Patricia. I wasn’t there for her when she needed me.”
“Can I ask what happened between both of you? I know you told me you pushed her after her mother’s death.”
“You have the right to know what happened. You tried to help me. You deserve to know the truth.”
He closed his eyes for few seconds and the moment he opened them, Lola sighted tears around his weak eyeballs. He looked at her and tears drizzled down the left side of his face.
“After I divorced Patricia’s mother, I remarried and abandoned the duties of being a father. I didn’t do anything for my daughter. She was only seventeen at that time. Years later, her mother felt sick and died. I didn’t visit Patricia or attend the burial.”
Lola was visibly shocked as she opened her mouth.
“I knew I made a huge mistake but it was too late.” he added. “I lost everything to the other woman that is why I cannot pay for my surgery. My wife left me last year.”
“When did you try to mend things with Patricia?”
“Three years ago. She refused to listen to me. I was wrong to abandon her even if I was no longer married to her mother.” The tears on his face had dried off. He gazed into Lola’s concerned eyes. “If I die before the surgery, please go back and tell her I am very sorry. I need her forgiveness.”
Lola put her hand on his shoulder lightly. “You are not going to die. You will tell her you are sorry yourself.”
“She won’t listen.”
“It doesn’t matter what her reaction would be. If she doesn’t want to listen to you, shout and I am sure she will hear you clearly. What you did to her was bad but as long as you are sincerely sorry, you deserve forgiveness.”
“Thank you doctor Lola.”
“You are welcome sir. Don’t lose hope."
“I have lost hope a long time ago."
“Don’t give up. There is still time.”
“You are very kind.”
“I try to help people in any way I can.”
“Don’t allow anyone change who you are."
“No one can change me.”
"That's good to hear." He smiled. 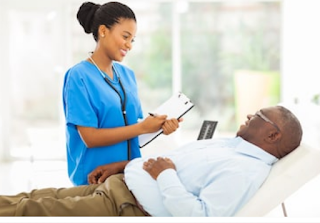 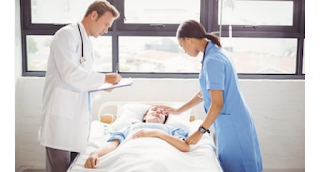 The moment they came out from the room, he spoke to her.
“You should have allowed me to tell her the truth. Her husband has gone.”
“This woman just lost her baby. Telling her, her husband has left the hospital can cause more damage to her health.”
“What if the husband does not return today? What do we tell her?”
Lola thought of what to say. “I need his phone number.”
“For what?”
“I will talk to him. She is sorry and she needs him by her side.”
“With the kind of look in his eyes, I don’t think he is ready to see his wife.”
“Don’t conclude. He might have gone somewhere to think. He probably needs a quiet place for now.”
“Well, I don’t have his number. Ask the nurse in charge. She is with the woman’s phone.”
On their way to the ward, they saw the nurse and the husband of the woman. He was holding a lovely flower.
“That’s the husband.” Melvin quickly whispered to Lola.
“I told you not to conclude.” She said with a smile on her lips.
“Hey doctor,” The husband said to Melvin as he approached them. “I’m sorry for my behavior. I shouldn’t have walked out.”
“That’s okay. She asked after you.”
“And she is truly sorry about what happened.” Lola chipped in. “The accident wasn’t intentional.”
“Thank you.”
“You are welcome.”
The nurse led him to see his wife. Lola still had a smile on her face as she watched them walk away from her sight. 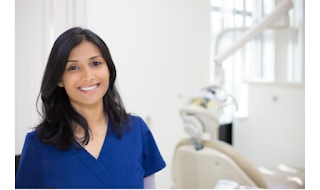