Top 5 Series I miss after they ended.

Watching series is one of my hobbies. I have watched so many series. I have listed five of them that I miss so much despite they have ended. These are my top 5! 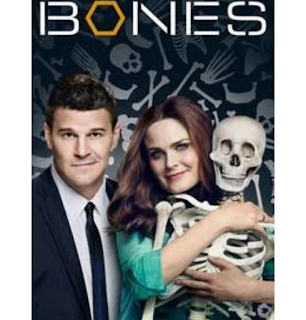 Can't forget Bones series. It inspired me. I enjoyed the series and I didn't want it to end at all. I was entertained when I watched all the episodes. Still missing it!

Temperance Brennan, a forensic anthropologist who works at the Jeffersonian Institution and also writes books, has an impressive ability to read clues from victims' bones. Consequently, law enforcement calls her to assist with investigations when remains are so badly decomposed, burned or destroyed that standard identification methods are useless. Brennan often finds herself teamed with Special Agent Seeley Booth, a former Army sniper, who mistrusts science and scientists when it comes to solving crimes but who has developed respect for Brennan, both professionally and personally. 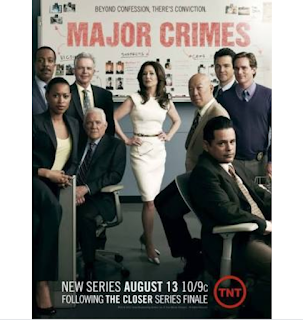 I love crime and this is one of my favourites. Wasn't happy it ended but I enjoyed every episode.

Capt. Sharon Raydor becomes boss and takes over a department that hasn't forgotten her history of internal investigations targeting them and their former boss, Deputy Chief Brenda Leigh Johnson. As Raydor attempts to mend fences and gain the trust and confidence of her detectives, she solves major crimes with her team. 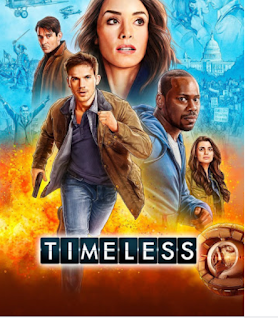 Beautiful storyline. It was cancelled after season one. Fans protested and season two was made.

When a group with nefarious intentions attempts to change the world as we know it by altering the past, Lucy, a historian, Wyatt, a soldier, and Rufus, a scientist, unite to form an unlikely partnership, traveling through time to save history. Their riveting adventures take them to some of the most thrilling, volatile and critical events on record, including a venture to the Old West, a sojourn to the Alamo, a visit to the famous Chicago World's Fair and a crusade into Nazi Germany. Along the way, they cross paths with famous historical icons, such as Josephine Baker, Harry Houdini, Ernest Hemingway and infamous rivals Eliot Ness and Al Capone. But every step the team takes to protect history puts everything we know at risk -- because changing one thing changes everything. 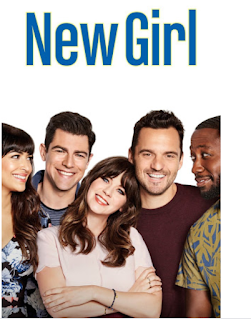 The comedy series made me laugh and laugh. Miss it!

After going through a rough breakup, awkward and upbeat Jess (Zooey Deschanel) moves in with three single guys. Intelligent and witty Nick is an underachiever who took the bartender off-ramp on his road to success. Schmidt obsesses over his social standing and looks at Jess as a personal project. Winston is a competitive former athlete who, after realizing he will never become a pro, moves into the loft. Together with Jess' best friend, Cece, they bond to form an unlikely, and dysfunctional, family. 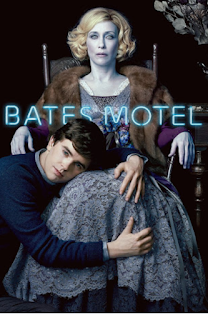 Kudos to the writers and actors. A dark and beautiful story. You will laugh, cry and even get angry.

After the death of her husband, Norma Bates buys a motel in the picturesque coastal town of White Pine Bay, giving herself and teenage son Norman a chance to begin anew. Shy Norman is reluctant at first, but with the help of his mother -- with whom he shares an intensely close relationship -- the boy begins to open up to others and make new friends. Some locals, however, aren't as friendly and welcoming to the Bates, who discover that because White Pine Bay isn't as peaceful as it appears, they are forced to do whatever it takes to survive.